AMSTERDAM (Reuters) – A political activist who founded an Arab nationalist group seeking an independent state inside Iran was shot dead in the Netherlands, police said on Thursday.

A Dutch police statement said a suspect was detained at the scene of the shooting on Wednesday night in The Hague after trying to flee.

“His involvement in the incident is being investigated,” it said. “Emergency services were at the scene quickly and reanimated the victim, but he died shortly later.”

Ahvazi Arabs are a minority in mainly ethnic Persian Iran, and some see themselves as under Persian occupation and want independence or autonomy.

They say they are deprived of decent living standards and civil rights. In an interview with Reuters in July, Mola Nissi said the movement wanted to “liberate Ahwaz lands and people from the Iranian occupation.”

ASMLA’s armed wing, the Mohiuddin al Nasser Martyrs Brigade, has claimed responsibility for several attacks in Iran, including the killing of two members of the elite Revolutionary Guards in January. 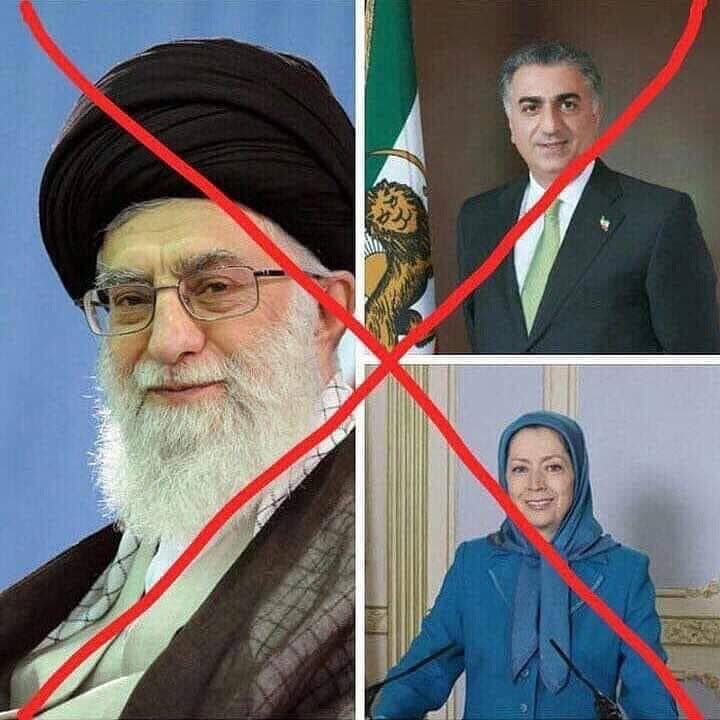 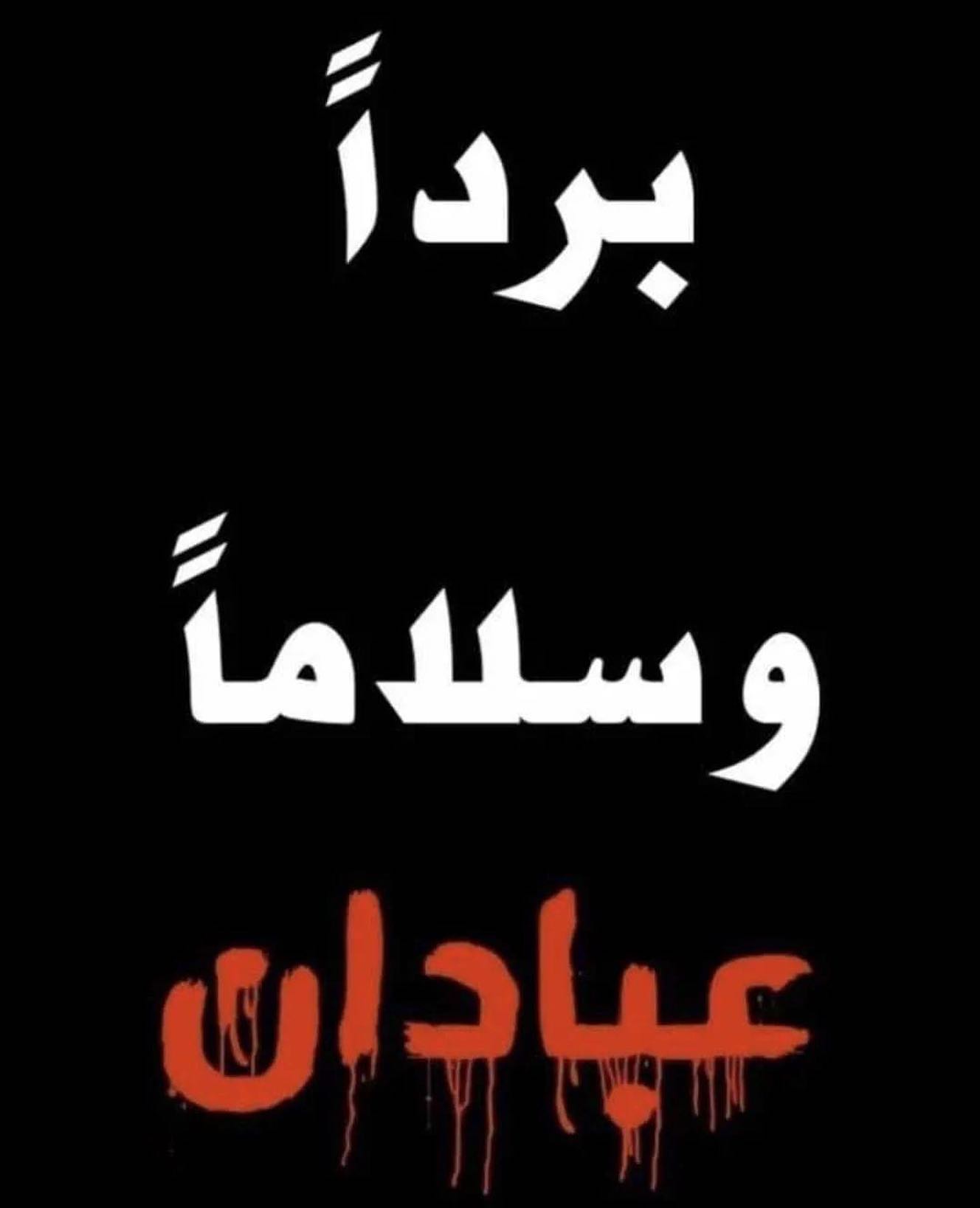 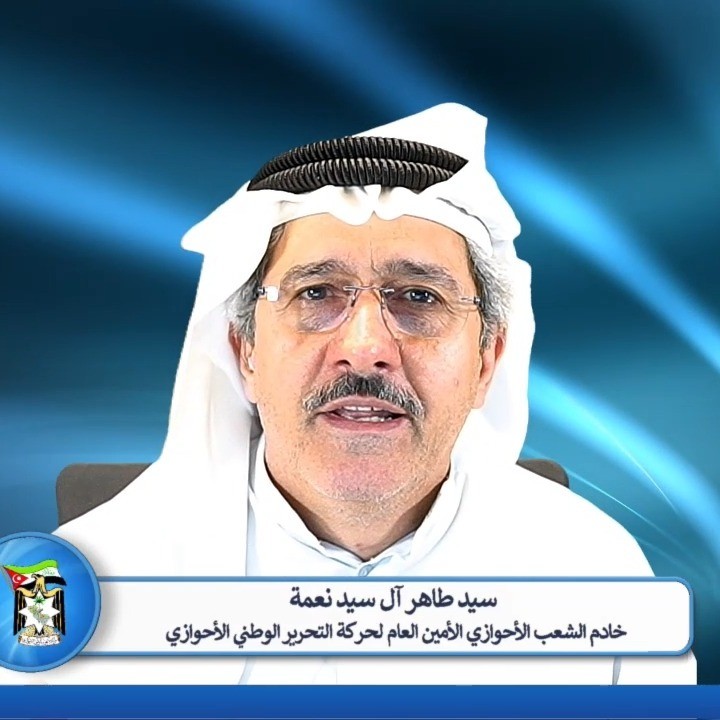 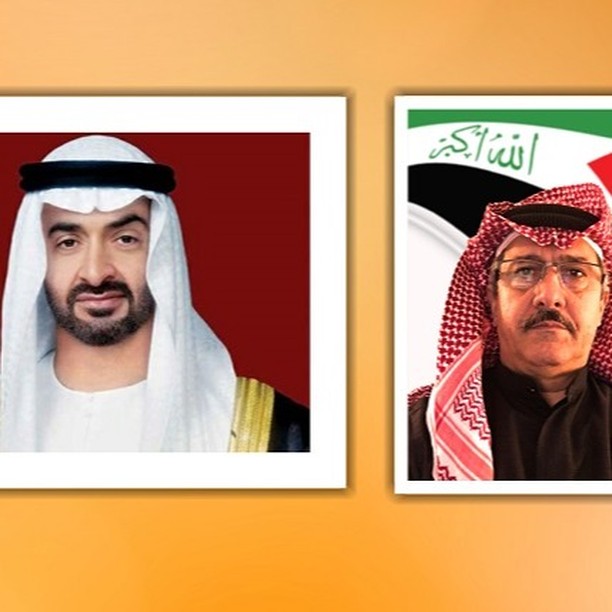 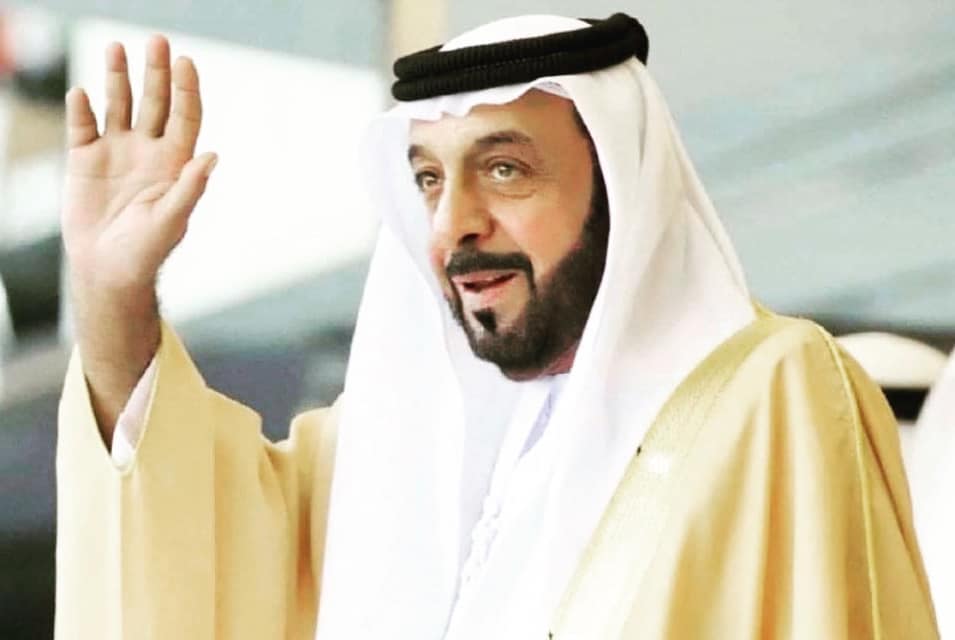 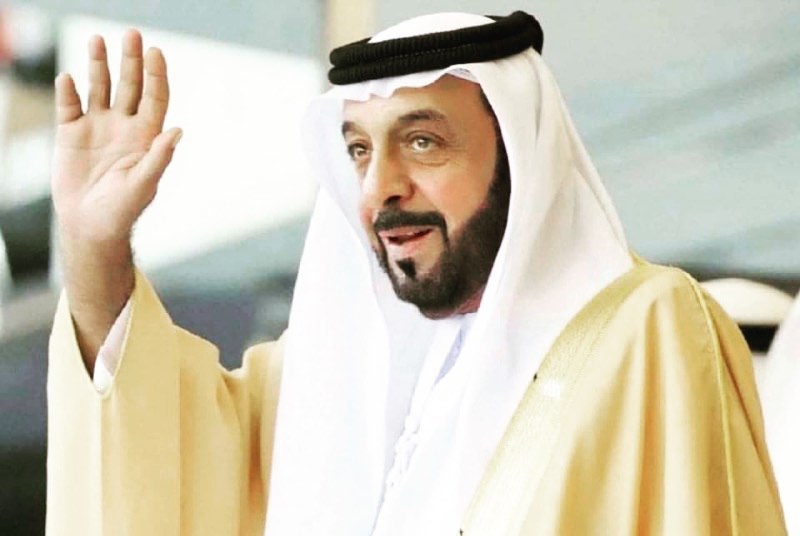 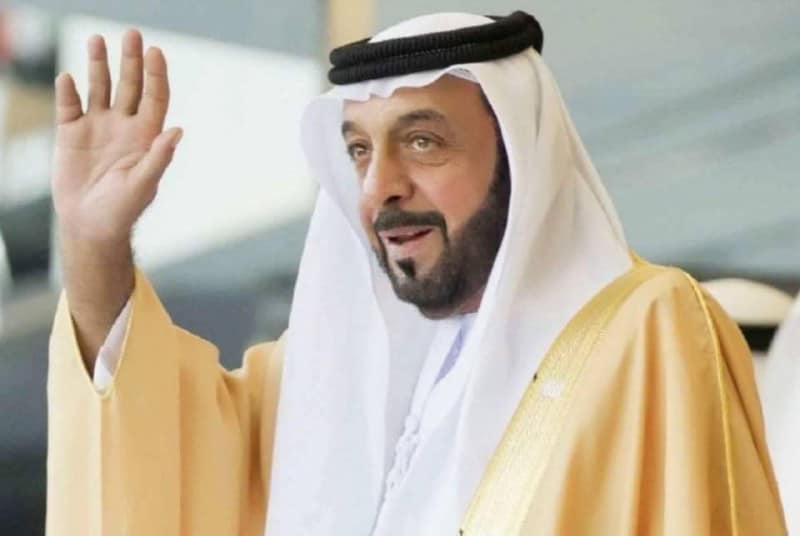